According to the Dutch Oil Company NAM, the former drilling site on Ameland which was damaged during a winter storm has been decontaminated.

In early January, a portion of the decommissioned drilling site on the Wadden island of Ameland was washed away due to stormy conditions. The Leeuwarder Courant reports that the site, which is named HOA1 and is located in the dunes near Hollum,, has now been decontaminated by NAM. 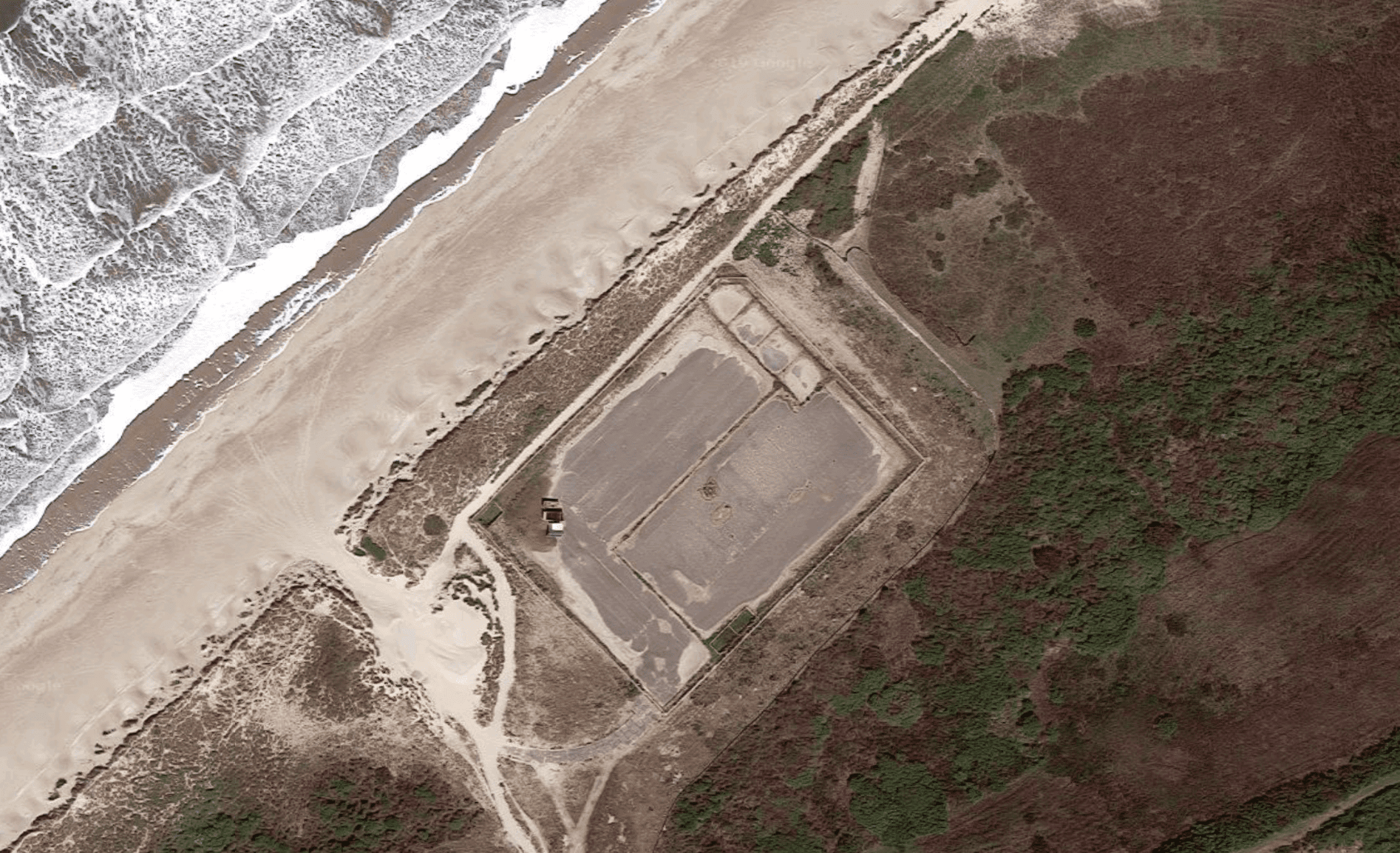 Location of the former drilling site at Paal 3 in Hollum

The company is still carrying out measurements at the site, but soil which may have been contaminated by remaining oil and heavy metals has been removed and is being transported to Schiedam where it will be cleaned up.

CDA council member Jeroen de Jong and many other island residents have long expressed concerns about the abandoned drilling location, which was used in the 1960s. Drilling was carried out at the site for gas, but was deemed unprofitable and was eventually abandoned.