Charles Dickens Christmas Market to be held in Leeuwarden

The streets of Leeuwarden will take on a distinctly Victorian air this December during the first Charles Dickens Christmas Market in the city.

On the 15th and 16th of December, the Frisian capital will host food trucks, 150 market stands, carollers, street theatre acts and other characters playing Dickensian roles, including Ebenezer Scrooge, Oliver Twist and Fagin. A large Christmas market will be held in the city centre, and Omrop Fryslân reports that more than 100 of the stands have already been booked. The Christmas market will be the largest of its kind in the northern Netherlands.

At the iconic Oldehove church tower, a miniature village called Dickensville will come to life during the two-day event, and a parade called “Rudolph’s Winter Wonderland” will also take place at the foot of the tower. Thirteen different stages will be set up at the Oldehoofsterkerkhof for theatrical performances, which will charge an entrance fee. 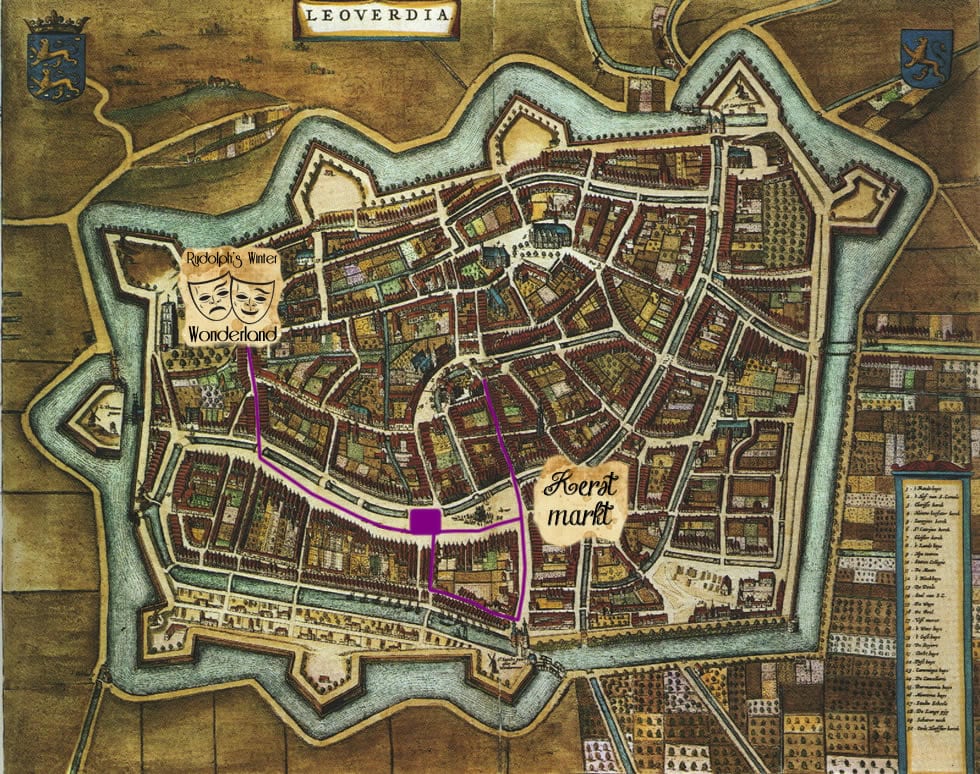 Entrance to the festival itself will be free, and many visitors seem to be making a weekend trip of it: most hotels in the area are already booking up. According to Omrop Fryslân, interest in the event is bigger than expected: an informational event on Monday attracted nearly 300 people. The turnout was so large that the event organisers had to book a bigger hall to host the session. Nearly 54,000 people have indicated on the event’s Facebook page that they are interested in attending.

A similar Dickensian themed market has been held in Deventer and Lemmer in the past.  Lemmer will also be hosting its own Dickens Festival in the same weekend as the Leeuwarden event.