The familiar grey granite stones that have covered most of the Grote Markt for nearly a century will be replaced by red and grey paving stones.

The new look for the Grote Markt is part of a larger renovation plan, including planting more trees, moving the former market stalls at the Grote Markt to the Vismarkt, and expelling buses to the canal ring.

With buses no longer accessing the market, the asphalt streets will be removed be replaced by the bricks, making the market space itself larger.

The iconic grey cobblestones currently in place will be reused, although it has not yet been confirmed where the stones will go. Sikkom reports that the artwork embedded into the stones – “Windroos van Bouma” (“Bouma’s Compass”) – which was created in 1926, will be carefully removed and eventually recreated on the eastern side of the market. 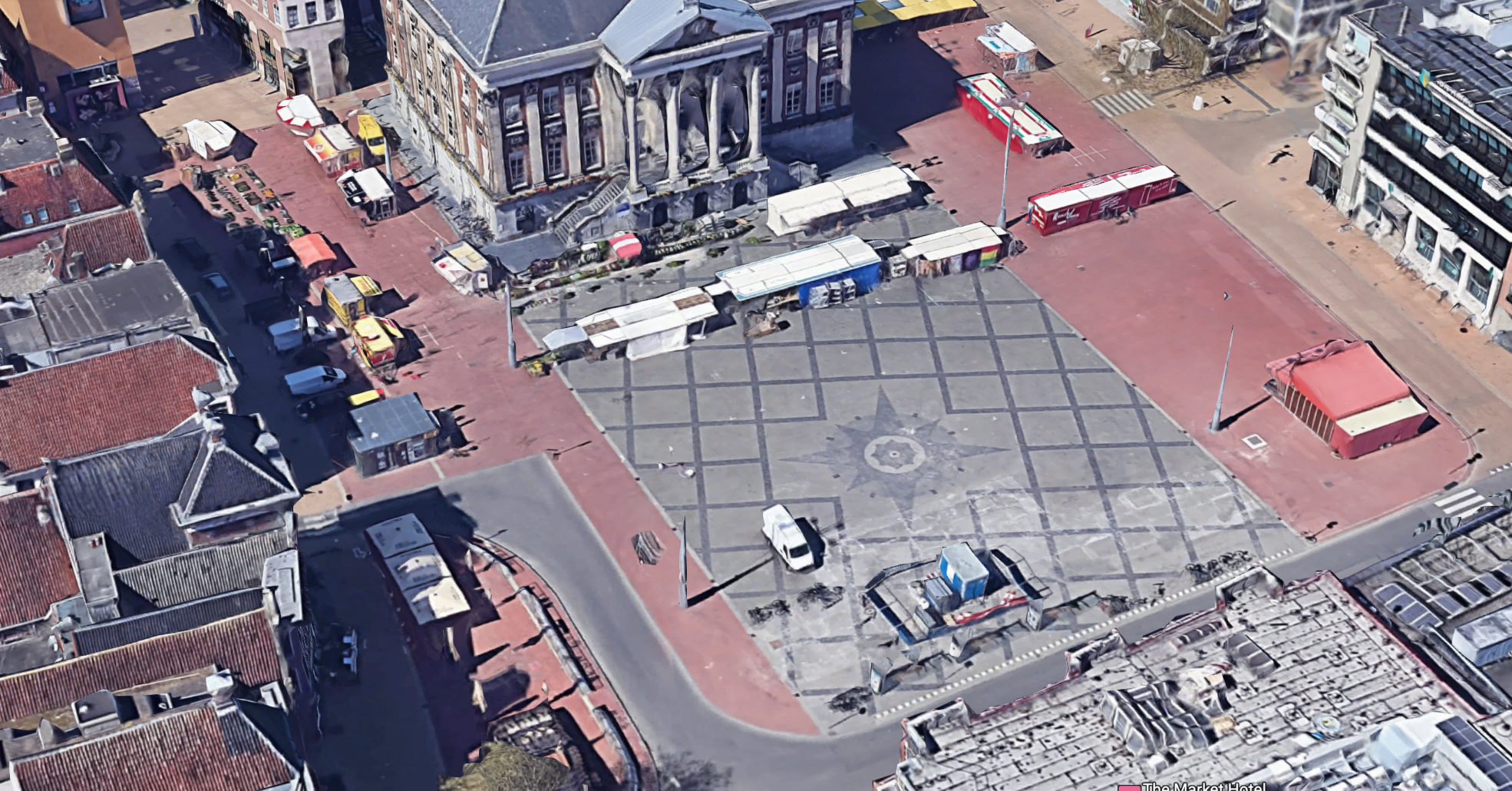 Construction works in the center to carry out the changes will begin on Monday, 26 September in the Tussen Beide Markten area (between the Grote Markt and Vismarkt). According to Ruimte voor Jou, the urban planning bureau behind the renovations, construction in the centre should be completed in early 2024.

Four prototypes of potential brick color combinations were on display at the Grote Markt in recent months.

On the south side of the city centre, changes may also be coming to the main entrance to the Herestraat from the Gedempte Zuiderdiep. RTV Noord reports that the owner of the C&A department store building on the corner of the two major thoroughfares wants the exterior and interior of the property to be rebuilt, including the possible addition of a bike biking facility.

Redevco, an Amsterdam-based urban real estate agency, has shared its initial ideas with the municipality, but they have yet to formally apply for a construction permit. If the plans proceed, the ground floor and first floor would remain largely intact, but the upper floors would be redesigned to create up to 45 housing units. 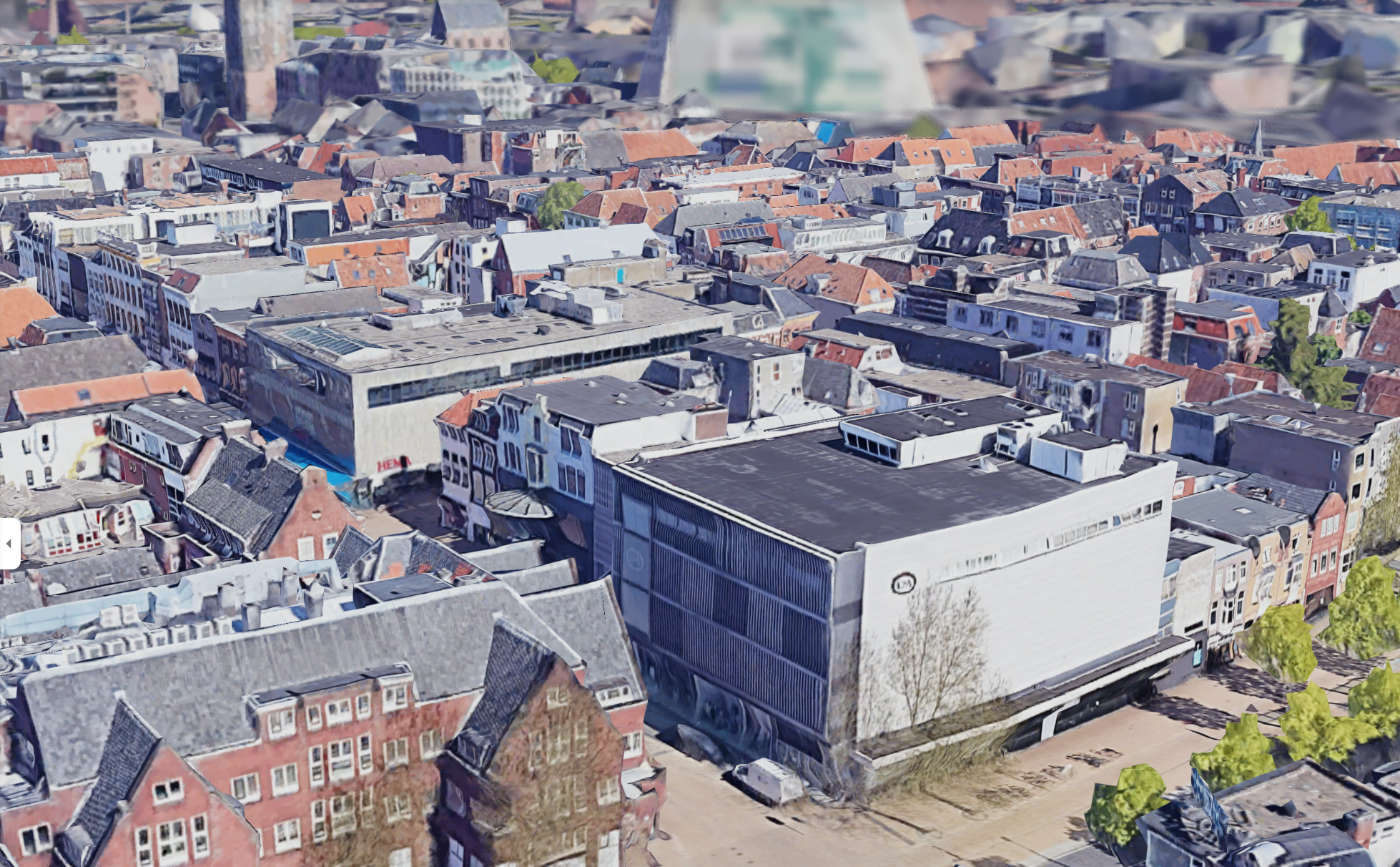 Redevco also plans to create a bike parking garage beneath the building. What the changes would mean for C&A, which would likely have to close for at least a year during construction works, is unclear.

If the Herestraat plans are approved, the bike shelter would become the third large parking facility for bicycles in the city center to open in recent years: the Nieuwe Markt (Forum) parking garage opened in December 2019, and the Grote Markt (Oude Ebbingestraat) opened in early 2022.

Groningen’s Suikermarkt comes back on September 25

Arriva to launch night train from Groningen to Schiphol

Arriva to launch night train from Groningen to Schiphol