The British pop act Bananarama has been added to the line-up of the two day Retropop festival in Emmen. The band made a splash in the ‘80s with their hits “Venus”, “It Ain’t What You Do” and “Really Saying Something”. When they hit the stage in Emmen on Saturday, 9 June, it will mark the first time that the original line up of the all-female trio has performed in the Netherlands.

The Emmen festival, which will be held at the Grote Rietplaats, boasts an impressive line-up: on 8 June, crowds can sing along with Ronan Keating, K’s Choice, the Dutch band Racoon and hip hop duo Ronnie Flex & Deuxperience.

In addition to Bananarama, Bryan Ferry and Anastacia will be performing on 9 June. Dutch acts Chef’s Special, De Jeugd van Tegenwoordig and Waylon – this year’s Dutch entry for the Eurovision song festival – will also appear at Retropop.

Retropop’s organisers have said they will be announcing two additional acts soon. 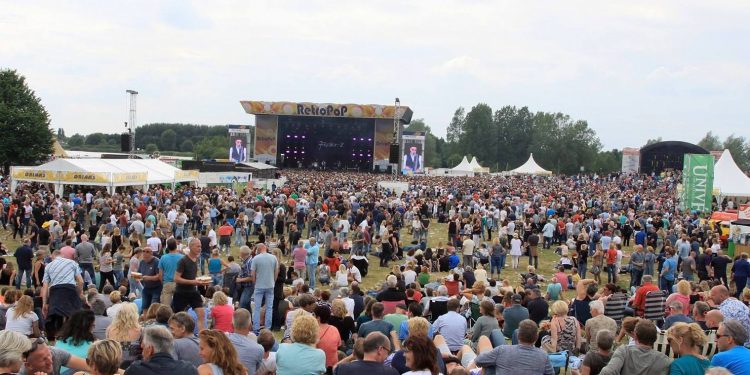