Boutique hotel and brewery set to open on Zaailand in Leeuwarden

Leeuwarden may soon be getting a new brewery in the heart of the city: in the former COC building on Zaailand, a boutique hotel and brewery are set to open in the near future.

The building will be converted into an 11 room boutique hotel with a brasserie and small brewery on the ground floor. Willem Adema, who is behind the plans, told the Leeuwarder Courant that the brewery portion of the business would also include an on-site malthouse.

The planned renovations are projected to cost around 450,000 euros, and Adema says that the plans are still awaiting permit approval before moving forward. 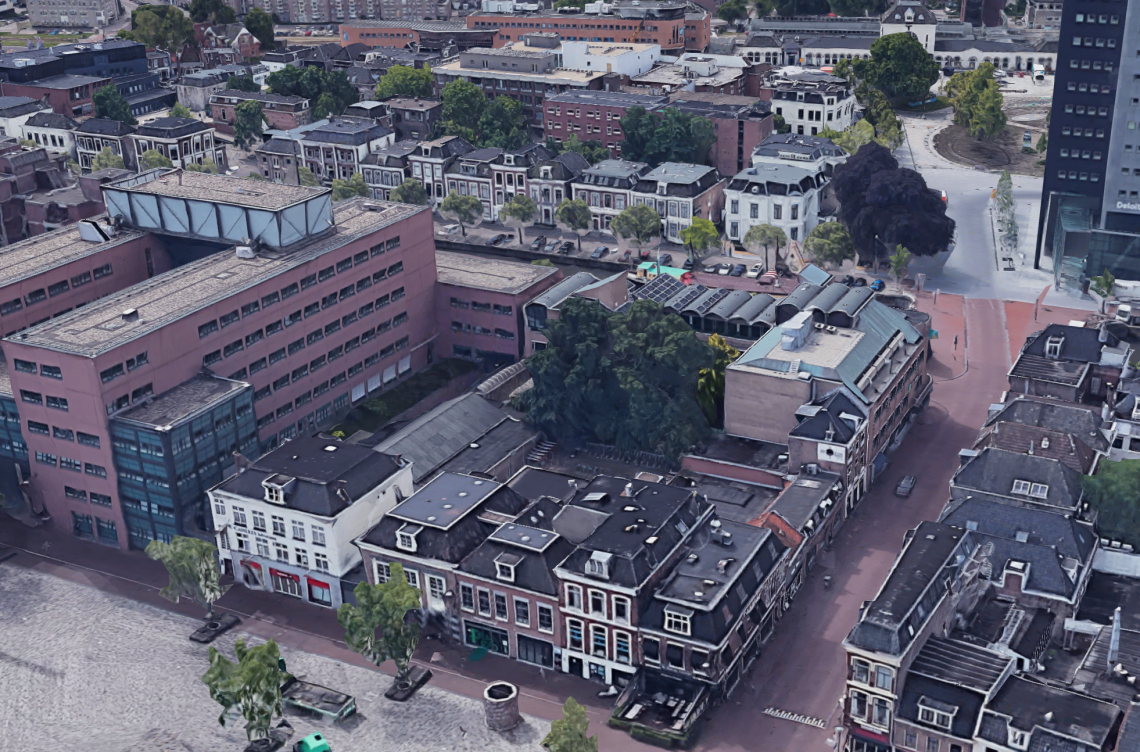 Among other things, the building at Zaailand 94 used to house the Friesland branch of the COC, a Dutch LGBTQI organisation which is the oldest of its kind in the world. The COC left the building in recent years and is now located at Emmastaete 59 in Leeuwarden.

A number of popular Leeuwarden bars such as Paddy O’Ryan and Café de Stee also have their own in-house brews. In recent years, A Guide To Leeuwarden has offered a beer tour of the city in English on request.

Internationals try to pronounce some of the trickiest Dutch words

The best ice cream in the Netherlands? Head to Lemmer

Le Souk wins Business of the Year prize in Groningen

‘t Pannekoekschip in Groningen to move to Oosterhaven, with 100 year old current ship likely to be scrapped

Non-Fiction Photo's Andrea Hooymans: "we’re just as much about people as we are about great photography"