A partly public building with a fantastic view of the city from the top floor – at about 55 meters. It will have a world-class museum, a Forum for discussion, a public library and space for festivals and live performances. But we’re not talking about the Forum Groningen: we’re talking about the new Obama Presidential Center. In Chicago, plans for the Obama Presidential Center are being finalised. It will be a tribute to the presidency of Obama, and very much looks like the brand new Forum Groningen. Groninger Internet Courant reports that he got a bit of inspiration from Groningen.

Every president of the US can develop such a presidential center as soon as the office ends (we can hardly wait to see the Trump Presidential Casino). It’s a kind of homage to the presidency and president. In Chicago, Obama hopes to develop a center where people come together and where people can take action (‘Yes, we can!’). It will be located a stone’s throw from where he first became politically active and where he and Michelle first lived together.

Plans for the Obama Presidential Center were started in 2014. The center must therefore pay homage to the special period in which Obama was president. “Everywhere we look, there is history to reflect on. And history to be made. That’s what the Obama Presidential Center is all about. Honoring the stories of those, who brought us to where we are today and bringing people together to chart an even brighter future ”, says Obama about the center.

Forum Groningen as a source of inspiration

The first plans for the center were brought out around 2014. At the beginning of November this year the architect presented new sketches. Is it about the color and the shape? With a little imagination the main building looks a Forum Groningen. The theory becomes even more striking when you read that a large part of the building will be public space. And that in the Presidental Center too, you have a beautiful view of the city on the top floor. In the main building itself, space is primarily reserved for a museum about the presidency of Obama.

The architectural firm says that it has drawn its inspiration from four hands that are interlocking. But here in Grunn we know better: our aesthetic has been stolen! 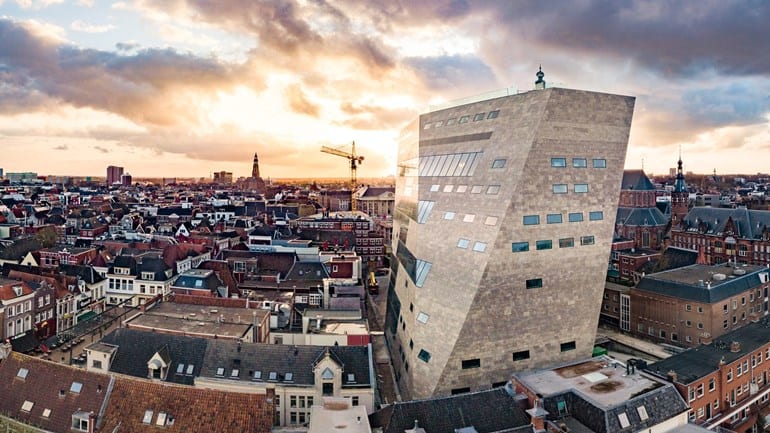 Any more similarities? There will be a Forum at the Obama Presidential Center, and a public library (damn). In the plans there is room for hospitality space and a restaurant (how do you translate Nok?), festivals and live performances (perhaps spread across 24-hours as an opening event). And you will be able to have a picnic, work out, ride a sled and let your children play in a large garden. There will be an open-air cinema in the park (not on the rooftop, so minus one point to Chicago). The view of Chicago will be impressive. Okay, we can’t beat that, but we have the Grote Markt around the corner! And the Martini Tower of course.

Still not convinced? Just like the Forum in Groningen, they can count on a lot of skeptics and opponents in Chicago. There have already been referendums and construction has already begun and been postponed again. The case is now before the judge, but Obama (a kind of alderman Paul de Rook) is hopeful that his Forum will come there.

If they are not yet completely finished with the precise interpretation of all buildings, they can always contact Dirk Nijdam, CEO of Forum Groningen. And eh. Mr. President: you’re welcome for a visit! Beacuse ‘there goed nothing above Forum Groningen!’

Check this link to see more impressions of Forum Chicago! 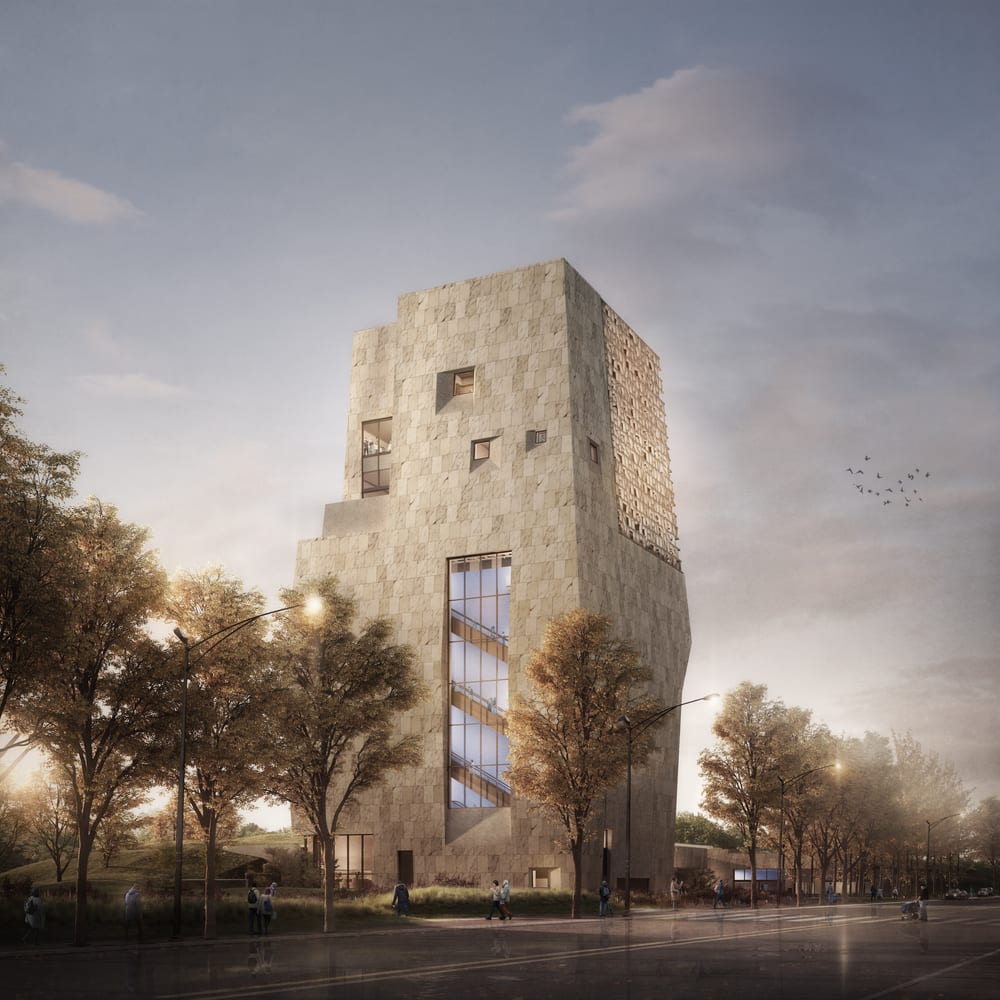 Farmers plan new protest action: will the shops be empty for Christmas?

Farmers plan new protest action: will the shops be empty for Christmas?