by Traci White
in Dutch history
0

A 40-kilo iron bomb that was likely fired during the 1672 Siege of Groningen, better known locally as Bommen Berend, has been found at a construction site in the city.

The bomb was found two meters underground at the construction site on the corner of the Nieuweweg and the Oostersingel near UMCG. 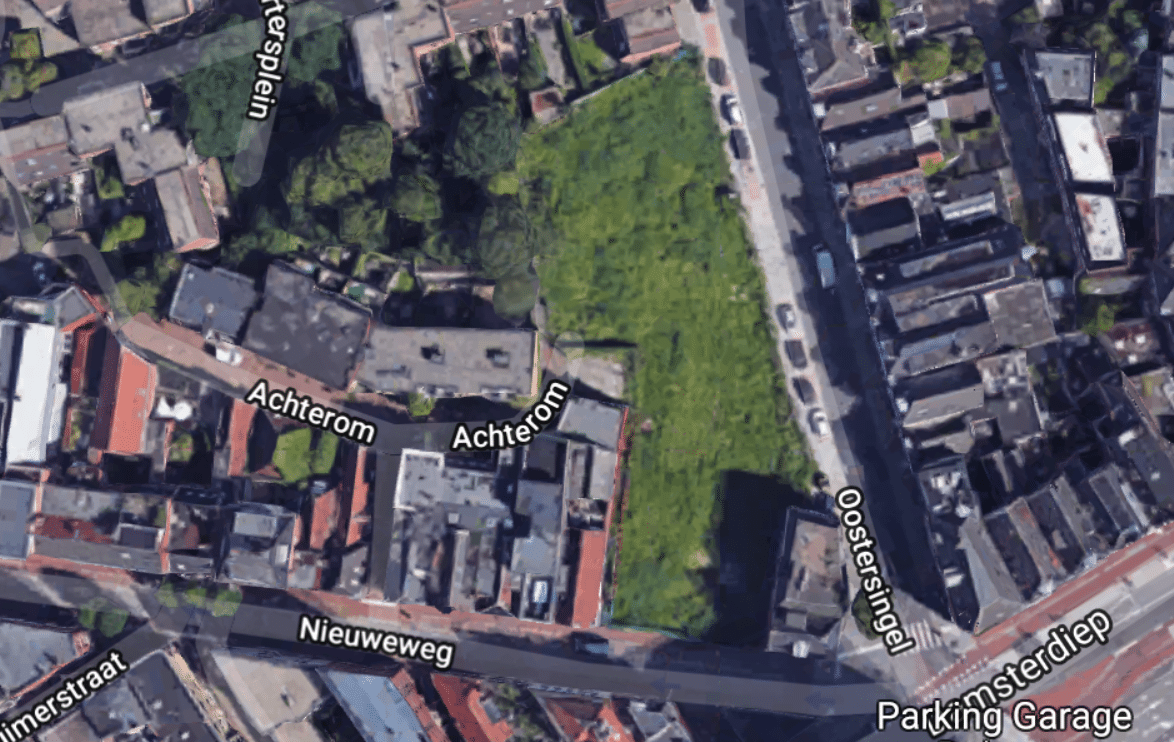 The location of the bomb as seen from Google Maps

The bomb is very likely from the 1672 Siege of Groningen, during which the city was under attack from Bishop Bernard van Galen of Munster’s troops.

The shell weighs 40 kilos, is 28 centimetres in diameter and was embedded two meters deep in the clay on the Hondsrug sand ridge. Back in 1672, the spot was just inside the city walls. The target of the bomb was likely the the Steentilpoort, one of nine ports of the city.

City archaeologist Gert Kortekaas says that the bomb is a unique find that fills in some of the missing details from this well-known event in the city’s history. It even still smelled of gunpowder when it was originally uncovered, and traces of rope and pitch were found on the outside of the munition. The bomb was most likely an incendiary device that failed to explode.

The Explosive Ordnance Disposal Unit was called in to assess the mortar, but the unit determined that the explosive posed no threat after removing a wooden seal in the top of the mortar and finding black water inside.

The unusual discovery is now being restored with the goal of putting it on display for this year’s Bommen Berend holiday.

Drenthe, Groningen residents in The Hague for hospital debate

Drenthe, Groningen residents in The Hague for hospital debate