A28 in Assen shut down due to lorry crash

The A28 in Assen is closed in both directions following an early morning crash involving three lorries which left two people injured.

RTV Drenthe reports that the contents of the lorries – mail, sugar beets and construction materials – was spread all over the motorway. The motorway is expected to remain closed until at least 4 p.m., and traffic is being rerouted to the N33 and N34. 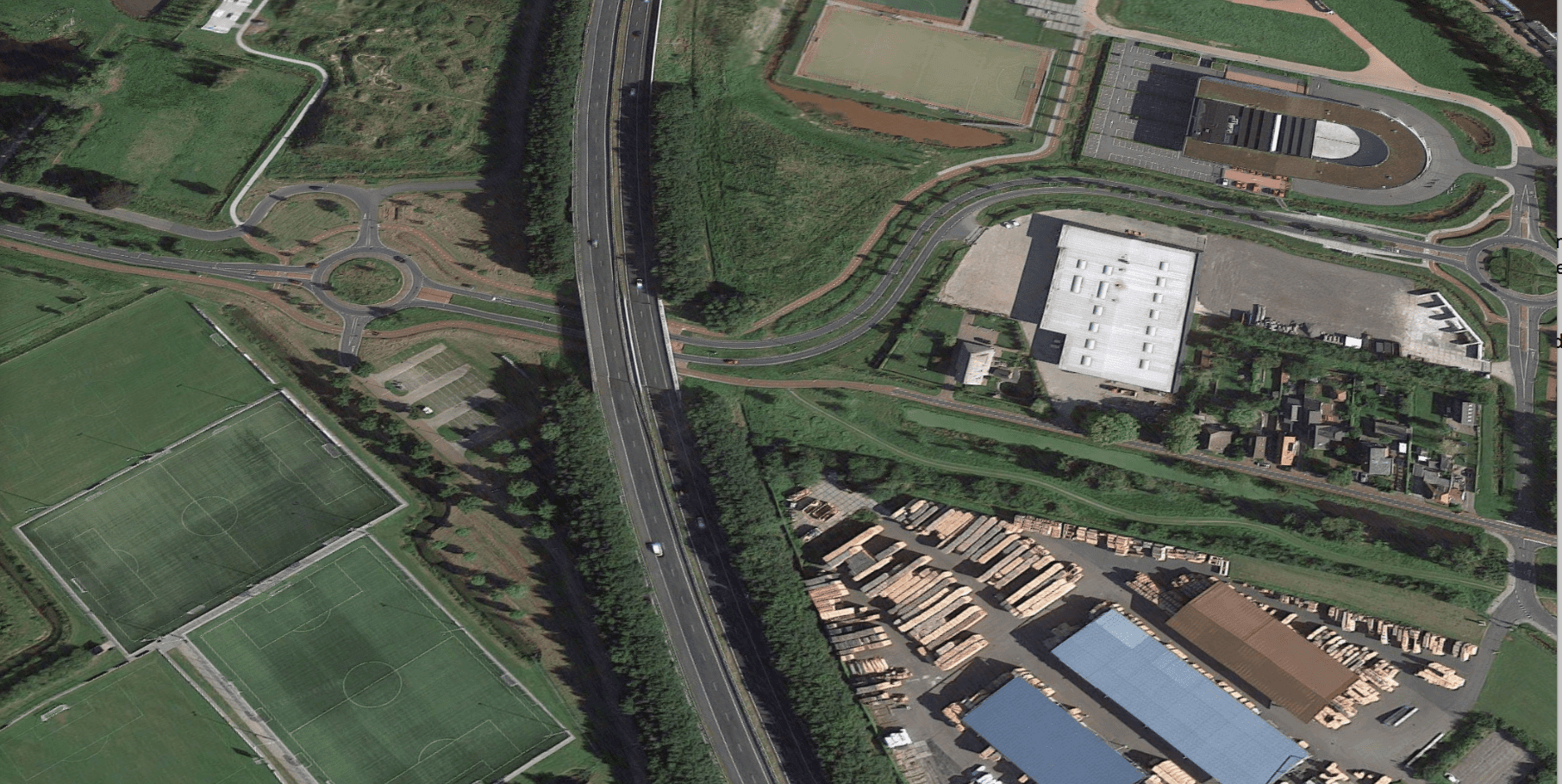 The area where the crash occurred, at kilometre marker 174.8. Photo source: Google Maps

Two lorries damaged in the collision are still on the motorway, and a third vehicle tipped over. The fire department had to extract one of the drivers. The cause of the collision, which occurred around 5:30 a.m., is not currently known.

Police search for lorry involved in hit and run in Heerenveen

Man sets himself on fire at facility for denied asylum seekers

Man sets himself on fire at facility for denied asylum seekers