by Matthijs van Houten
in Education
0

Ploumen “has been awarded the prize for her commitment to and successful endeavours for the rights of women and girls all over the world”, according to the University of Groningen website. In January 2017, Ploumen started She Decides, an initiative for women’s sexual and reproductive rights after American president Donald Trump announced an end to funding for foreign organisations that informed women about access to safe abortions. 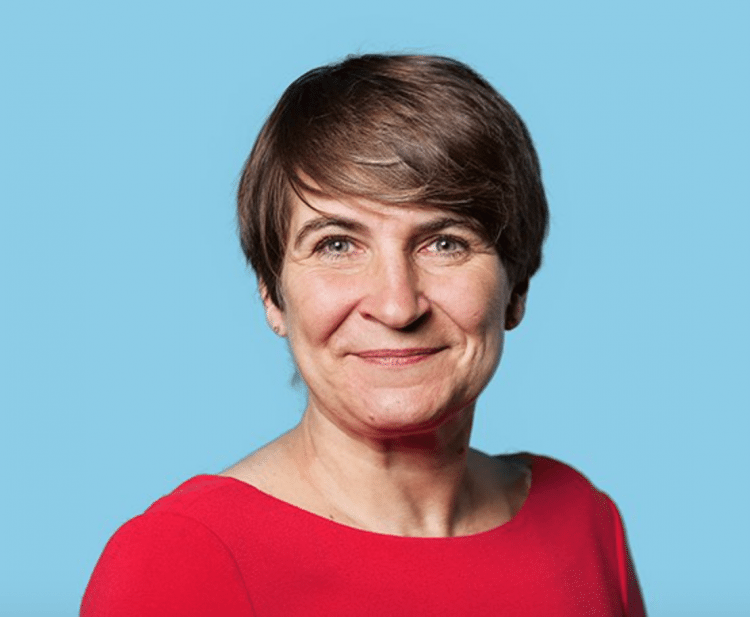 On Wednesday 7 March, the evening before the presentation of the Aletta Jacobs Prize, the master’s students of the Honours College had the opportunity to host a College Tour event in honour of Ploumen in the Aula of the Academy Building. Students had the opportunity to meet Ploumen and ask her questions about her life, achievements and career. The host for the evening was Els Maeckelberghe, a medical ethicist at the UMCG. The submitted questions covered four categories: career, personal, future perspectives and She Decides.

The Groningen University Museum’s membership in the Canon van Nederland, a national network of museums, will also be made official during a ceremony including a presentation of iconic treasures from Dutch history in the renovated Aletta Jacobs surgery.

The Canon of the Netherlands includes exhibits guiding visitors through the most important events, people and objects that have made the Netherlands what it is today. A growing number of museums are highlighting their iconic treasures and organizing special activities to feature the versatility of Dutch history. The Canon Network is an initiative of the Dutch Open Air Museum in Arnhem, which houses a recently opened overview presentation of the Canon. The nationwide collaboration is supported by the Mondriaan Fund, the K.F. Hein Fund and the Gravin van Bylandt Foundation.

Income levels lower in the north

Income levels lower in the north